« Post-Empire attained the mainstream in 2010 and 2011 with Cee Lo Green’s “Fuck You” gleefully providing the soundtrack and examples began flourishing everywhere. The Kardashians understood it, as did MTV’s Jersey Shore’s participants and audience. We saw it when Lady Gaga arrived at the Grammys that year sealed in an egg and stared down Anderson Cooper in a 60 Minutes segment, admitting she liked to smoke weed when writing songs and basically daring him, “What are you going to do about that, bitch?” Nicki Minaj grasped it when she assumed one of her various bizarre alter-egos on the red carpet, and yet Christina Aguilera didn’t get it at all when starring in Burlesque, while continuing to ape Empire attitudes by idolizing and glamorizing herself unironically. Ricky Gervais, freewheeling and insulting as he hosted the Golden Globes in January 2011, understood, while Robert Downey Jr., getting passive-aggressively pissed-off at Gervais during the same show, didn’t seem to, and Robert De Niro, subtly ridiculing his career while accepting his lifetime achievement award, generally understood it as well—though later, in lamely attacking Trump, he seemed like an unhinged old-school poser. END_OF_DOCUMENT_TOKEN_TO_BE_REPLACED 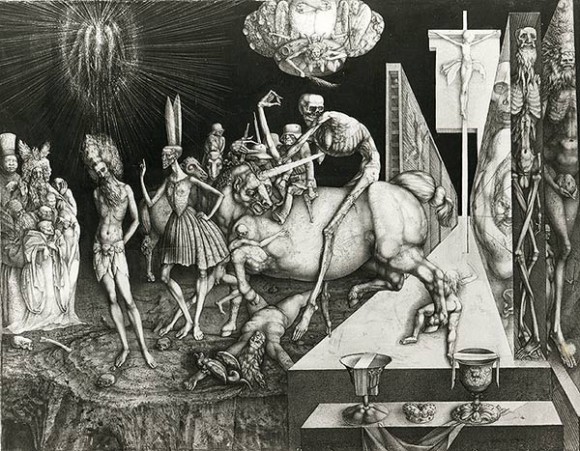