END_OF_DOCUMENT_TOKEN_TO_BE_REPLACED

Do you New Jack ? 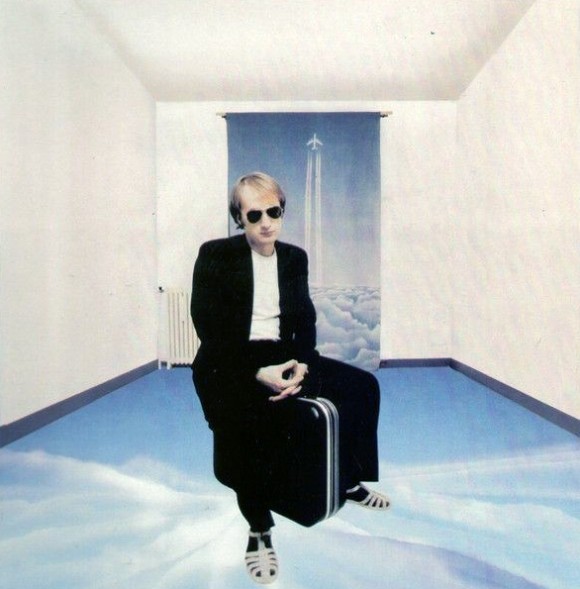 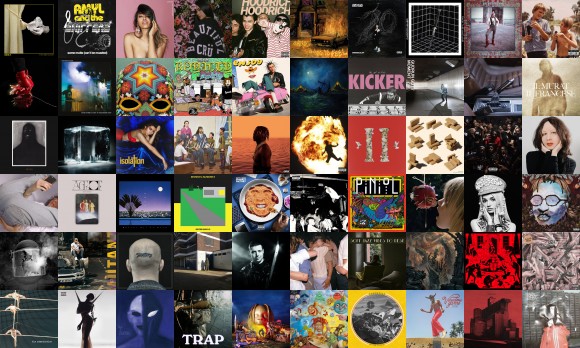 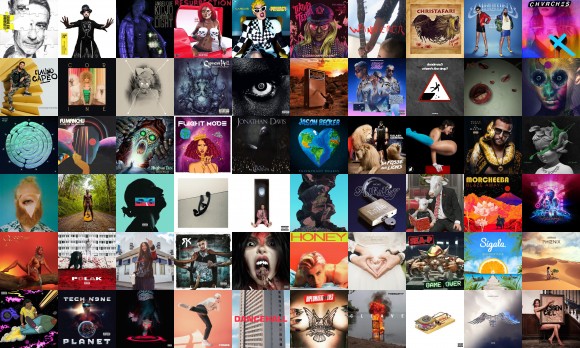 A heavenly dose of reality

« I loved how the Smiths cnnected with their audience and I enjoyed watching their emergence. One reason for my delight was the way they challenged the mainstream version of what great pop music was. To me, they seemed like the antithesis of the likes of Duran Duran. As in every era, episodes of Top of the pops featured a mix of music and you’d occasionally get a real gem, perhaps two, but generally in the early 1980s, the producers and the presenters turned each episode into a headless, over-lit and cheesy office party. In this context, when the Smiths were on the show performing ‘This Charming Man’ or ‘What Difference Does It Make ?’ they were like gatecrashers from another planet, bringing with them a heavenly dose of reality.

When I interviewed John Taylor of Duran Duran, I told him all this, even though I felt a big mean doing so. I did know that when he was a teenager in the 1970s, he’d liked a lot of the same music Morrissey and Marr had, including Bowie and Mick Ronson, of course, but their tastes and their bands had diverged. I told him that every time I got a glimpse of a Duran Duran video, with the band and a load of half-dressed women all aboard a yacht in the Indian Ocean or whatever, in an era of rising youth unemployment and the miners’ strike, I just couldn’t cope. It was a weird juxtaposition. I told him there’s a lot I like about Duran Duran now, but back then we needed the Smiths. John was very understanding and very gentlemanly about it; ‘I know, Dave. I appreciate what you’re saying. » 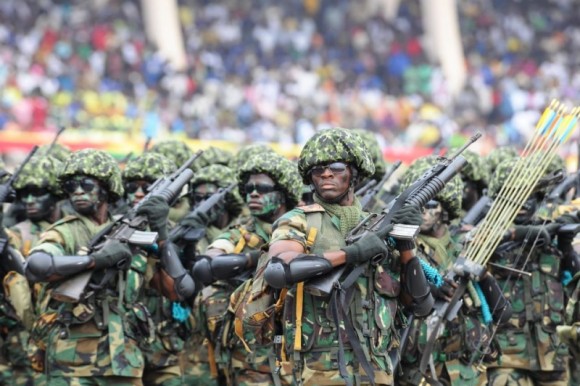