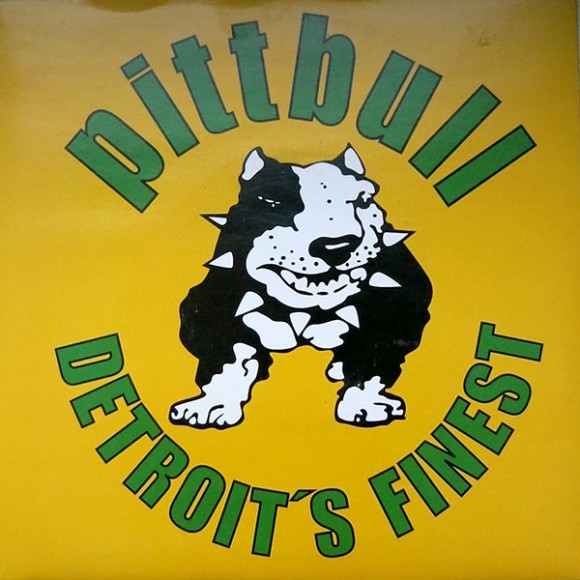 Pittbull (what a hard ass name) were from Detroit which is notorious for it’s hard way of life. Their music and demeanor reflected that. The band started out in 1987 and had a handful of releases. (…) I’m not sure how much they toured the US but I do know that they toured Europe a few times and might have even had a CD out on Lost & Found. The band has a weird mix of punk/hardcore and some weird rockish guitar riffs. Tempo changes come out of nowhere in some of their songs. All of this adds up to a nice really raw and ballsy sound. To complete the package you have Mikey’s voice that is reminiscent of Paul Bearer (Sheer Terror), Anthony (Killing Time) or even Mike from Judge. Gruff, shouted, and the lyrics were still distinguishable. I can feel the sense of urgency and bitterness as he sings. For some weird reason with the more experimental aspects of the music, Pittbull reminds me more of a Rollins Band for the working class everyday man. I hold this band right up there with all of Detroit’s other great bands. Give them a listen. (COREGASM)