James Cameron: I could see John listening to this, even though he’s running around in a Public Enemy shirt.
Edward Furlong: When I was 13, I had no idea what I was fucking listening to. I liked rock, but then I’d listen to Slick Rick. I’ve come to appreciate Guns N’ Roses.
Arnold Schwarzenegger: [Stan Winston] subsequently directed the music video with Guns N’ Roses.
Cameron: Arnold and Stan Winston got to be really, really good friends on that film. And then the three of us became this midlife crisis motorcycle club after that. We’d go out and ride our Harleys every Sunday.

END_OF_DOCUMENT_TOKEN_TO_BE_REPLACED 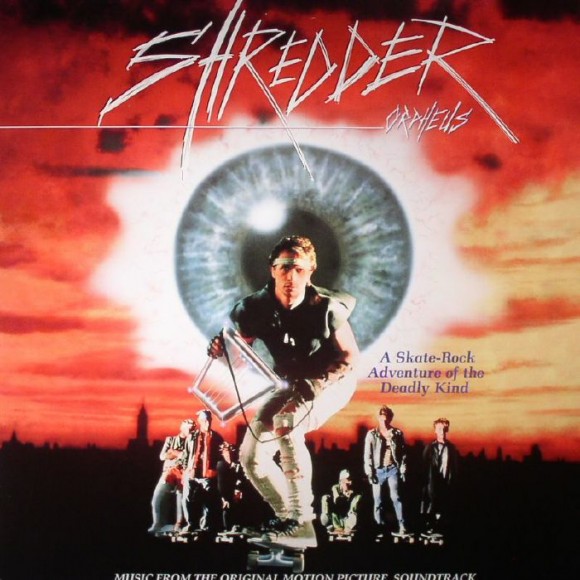