« We somehow managed to use a band’s songs and videos—and more importantly, a band’s social posture—to get an image of what kind of women they preferred (or appeared to prefer). This goes back to the idea of thinking about pop culture even when it isn’t there; with only scraps of information, metal followers were able to construct the sexual appetites of their favorite musicians. Here’s a list of what type of girls the premier metal groups liked (or at least seemed to like) …

END_OF_DOCUMENT_TOKEN_TO_BE_REPLACED 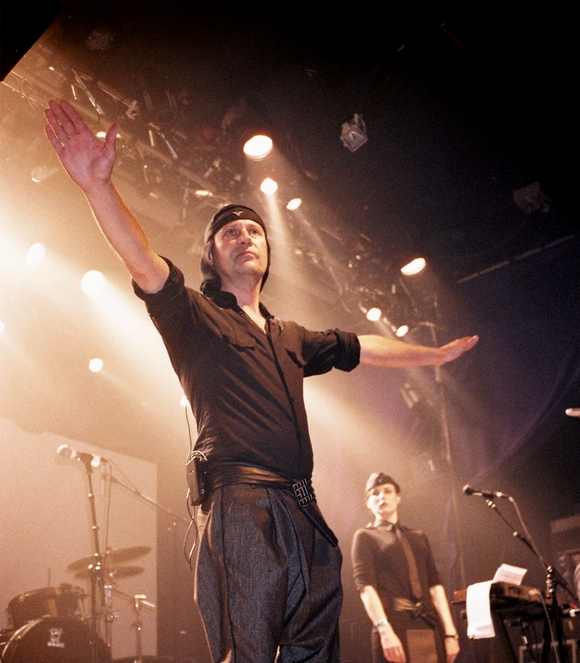