From Bandcamp to NBC

END_OF_DOCUMENT_TOKEN_TO_BE_REPLACED 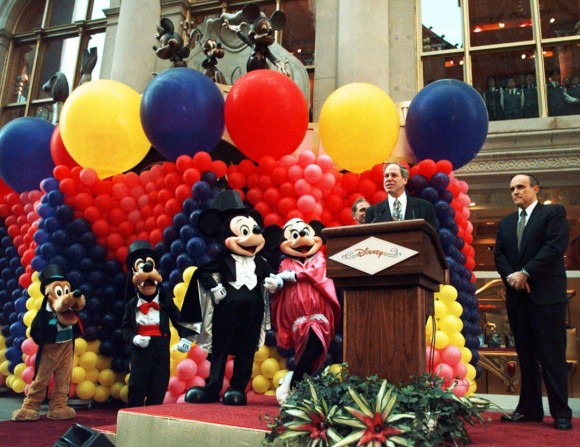